Pretoria (/prɪˈtɔːriə/; Zulu: ePitoli; Tswana: Tshwane) is the administrative capital of South Africa. It straddles the Apies River and has spread eastwards into the foothills of the Magaliesberg mountains.[4] It is one of the country’s three capital cities, serving as the seat of the administrative branch of government

Pretoria was founded in 1855 by Marthinus Pretorius, a leader of the Voortrekkers, who named it after his father Andries Pretorius and chose a spot on the banks of the Apies rivier (Afrikaans for “Monkeys river”) to be the new capital of the South African Republic (Dutch: Zuid Afrikaansche Republiek; ZAR). The elder Pretorius had become a national hero of the Voortrekkers after his victory over Dingane and the Zulus in the Battle of Blood River in 1838. The elder Pretorius also negotiated the Sand River Convention (1852), in which the United Kingdom acknowledged the independence of the Transvaal. It became the capital of the South African Republic on 1 May 1860.

The founding of Pretoria as the capital of the South African Republic can be seen as marking the end of the Boers’ settlement movements of the Great Trek.

During the First Boer War, the city was besieged by Republican forces in December 1880 and March 1881. The peace treaty which ended the war was signed in Pretoria on 3 August 1881 at the Pretoria Convention.

The Second Boer War resulted in the end of the Transvaal Republic and start of British hegemony in South Africa. The city surrendered to British forces under Frederick Roberts on 5 June 1900 and the conflict was ended in Pretoria with the signing of the Peace of Vereeniging on 31 May 1902 at Melrose House.

The Pretoria Forts were built for the defence of the city just prior to the Second Boer War. Though some of these forts are today in ruins, a number of them have been preserved as national monuments. 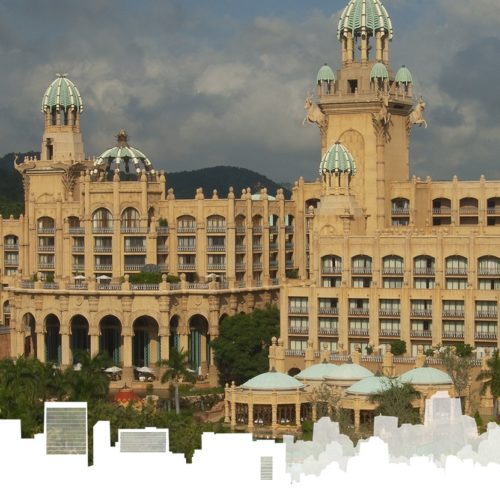 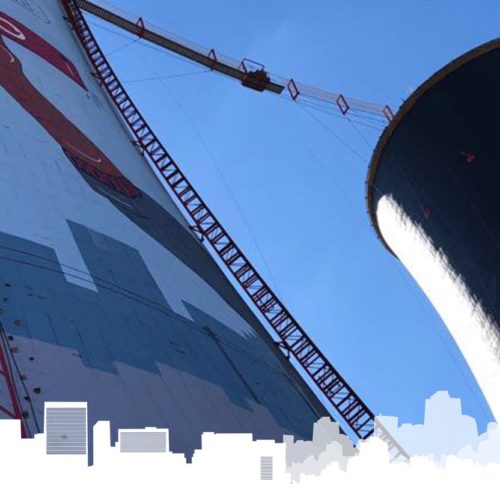